I can’t believe it is happening.

I attended a meeting, along with a lot of other homeless advocates, with County officials. Donald Ashton, County Administrative Officer (Steers the County’s ship) and Daniel DelMonte (Oversees the County’s homeless problems and importantly, finds Federal funding)  .

What was covered by Don Aston and Darnel DelMonte:

Warming   Centers — Preparedness compared to Homeless Response
a.  Criteria for opening a Public Health Emergency Preparedness  warming       room  and the primary purpose of the program.
b.  What other counties have  warming rooms specific for the homeless?  Who
operates the warming  rooms?
(No overnight sheltering)

Background and Best Practices on Shelters
a.  History of evolving homeless system response specific to shelters, who they
serve, and what is their optimal role?
b.  Based  upon best practices, what is the role of bridge housing?
c.  What other counties offer homeless shelters? Who operates them? 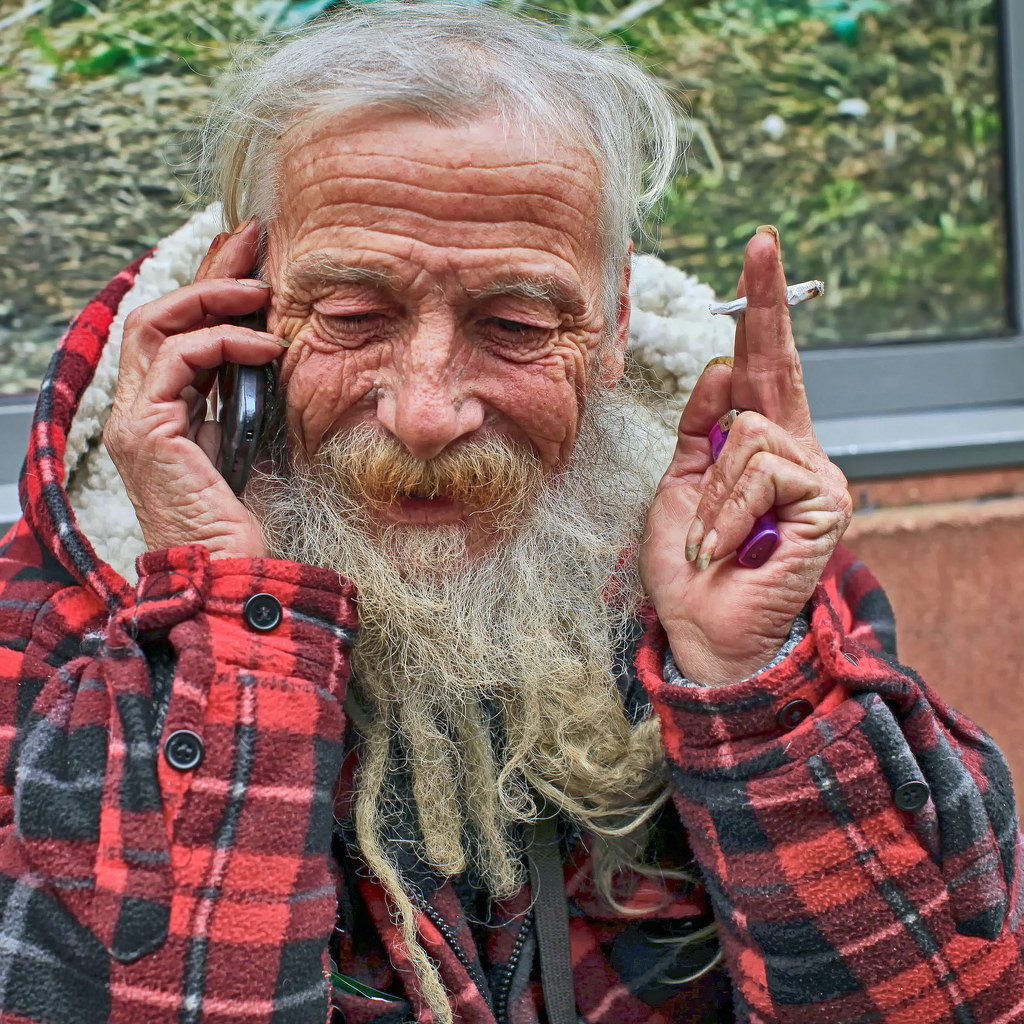 Help is on the way!

I, Ron Sachs, one of the most harshest critics of the El Dorado County government regarding the treatment of the homeless population for over a period of 13 years, sees a GREAT change in the county’s attitude to its citizens who have the very least.

Please reach out and get everyone you know involved in these changes.

(BTW, the above picture is not Ron.)
What was not covered.

Dumping patents discharged from Marshall Hospital on to the doorsteps of the Nomadic Shelter locations that do not have the faculties or expertise to care for them.

For now the Non-Profits all need your financial support. No one at JSS is financially paid in any way for their volunteer help. Every cent gathered by JSS is spent on supplies and services to the homeless population. Yes, one time in our 13 years, JSS received one “Grant” for $1,000.00. All the rest has been from donors. WE at JSS bless and thank those individual donors.