When I met him, Michael Tinius was 46 years old and had been living outside for 18 years, much of that time along the banks of the American River, where it flows through an urban wilderness park just north of downtown Sacramento. Like most of the hard-core homeless, he looked much older than his age.
No one who saw Michael could ever forget him. He had a shock of fiery red hair that I always thought of as an Irish Afro. The bewhiskered skin on his face spoke of too much sun and too much wind. If his hands ever held a bar of soap in the year that I knew him, I could not detect it. When he talked, the words tumbled from the side of his mouth like someone whose jaw had been broken but not properly reset. He was about 5 feet 4 inches but was not one to be pushed around. It was his hair and his short stature that produced his nickname, “Gremlin,” a term that only his closest friends were allowed to use.

Although I had seen Michael many times, I did not get to know him until one of the many occasions when he decided to stand up for his rights. In winter 2007 the Sacramento County parks department conducted one of its regular cleanup sweeps of homeless persons’ campsites in the American River Parkway. Following the sweep, anger among the homeless ran hot. When they appealed for help, a group of Sacramento attorneys filed a lawsuit on their behalf against Sacramento County and the city of Sacramento. Michael was one of the plaintiffs, and I was one of the lawyers.
When I interviewed Michael prior to the filing of the lawsuit, I made the mistake of characterizing him as “homeless. “I’m not homeless,” he stated. “Where is your home?” I asked him. “Along the American River,” he replied. To Michael, it was impossible to be homeless. Your home is where you live, he said. He lived on the parkway, and so that was his home. Moreover, Michael continued, he was not “unemployed,” as I had described him. He had a job, collecting aluminum and plastic and recycling it. Whether a person has a job, he said, is not dictated by how much one earns.

As we completed our interview, Michael pulled from his bag a well-worn copy of the U.S. Constitution. He turned the pages to the 14th Amendment, on which he had underlined the words, “nor shall any State deprive any person of life, liberty or property, without due process of law.”

“I think you should be able to use this,” he said. “They took my property without due process of law.” “You have a very good point, Michael,” I replied. “We will use that.”
Michael was known among homeless people as one who would come to the aid of others. A friend of his once described how Michael had coaxed a “civilian” off the light-rail tracks just before a train came past. The man, who was not homeless, had chosen an unfortunate place to rest after coming out of a nearby tavern. “Come to my campsite,” Michael implored, “so we can talk and have a drink.”

In the end, it was Michael’s compassion for others that led to his death. On April 30, 2008, Michael was stabbed to death at age 47. Sacramento police said he had intervened on behalf of a friend who was being assaulted. It was Michael who took the fatal blows. The friend also was stabbed but recovered.

Ironically, 13 days after Michael died, his copy of the U.S. Constitution was destroyed without advance notice by a Sacramento County cleanup crew, swept up with all the belongings of one of Michael’s friends.
As reported by Northwestern. Edu

For our Homeless: Due Process? Dignified acceptance? Just general acceptance? Yes, Yes, there are the mentally challenged, the addicted, and just “lost,” out there. We can avoid them and just pray for their souls. But those are the exceptions. From our information gathered last year, the “trouble makers” amounted to just 7%.

The County Homeless Coordinator will be concentrating on getting money from the Federal to the County level. Sort of like “Mining the Homeless population for money.” (I will get flack for that statement) The homeless just want, a dry place to sleep. A place to go to the bathroom, the homeless want a shower now and again, the homeless do not want to be harassed. Ban the trouble makers if necessary.

As I give out ponchos, tents and sleeping bags during these winter months I pray again and again, “God! Give them a break!” Yes, I understand that many just say, “leave it up to God.” Sad! 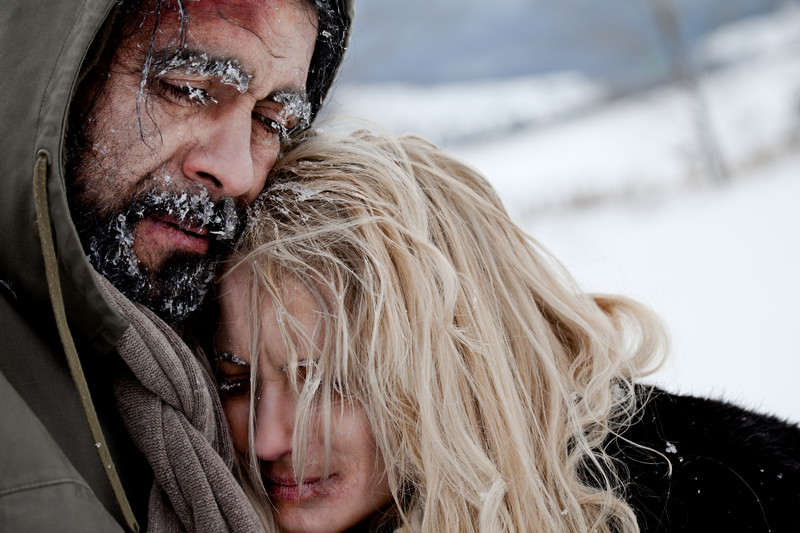