The old Placerville Juvenile Hall is now going to be repurposed by the county on June 30. We strongly suggest that the compound can be used year-round by the Nomadic Shelter, a resurgence of the successful Hangtown Haven project, and as a Mental Health facility for our mentally challenged. It has two wings that could be conveniently separated and distinctive if need be. JSS strongly asks for your involvement by e-mailing your County Supervisor supporting this effort. Tell your supervisor that you support giving the old Juvenile Hall to “Community Haven,” Inc. and making it into a year-round homeless shelter combined with a mental health facility BEFORE June 30th.  God bless you!

A very big development has been taken to integrate the Placerville city police with the County Sheriff Dept and their HOT team. The county sheriff deputies will have a Placerville office riding with them in the city of Placerville. There will be concentration on the addicts and mentally challenged who are destructive and will assist the homeless population who are not destructive and are in need of assistance. This is a GREAT change and a sensible step in attempting to help solve our population who just do not have the resources to afford housing. 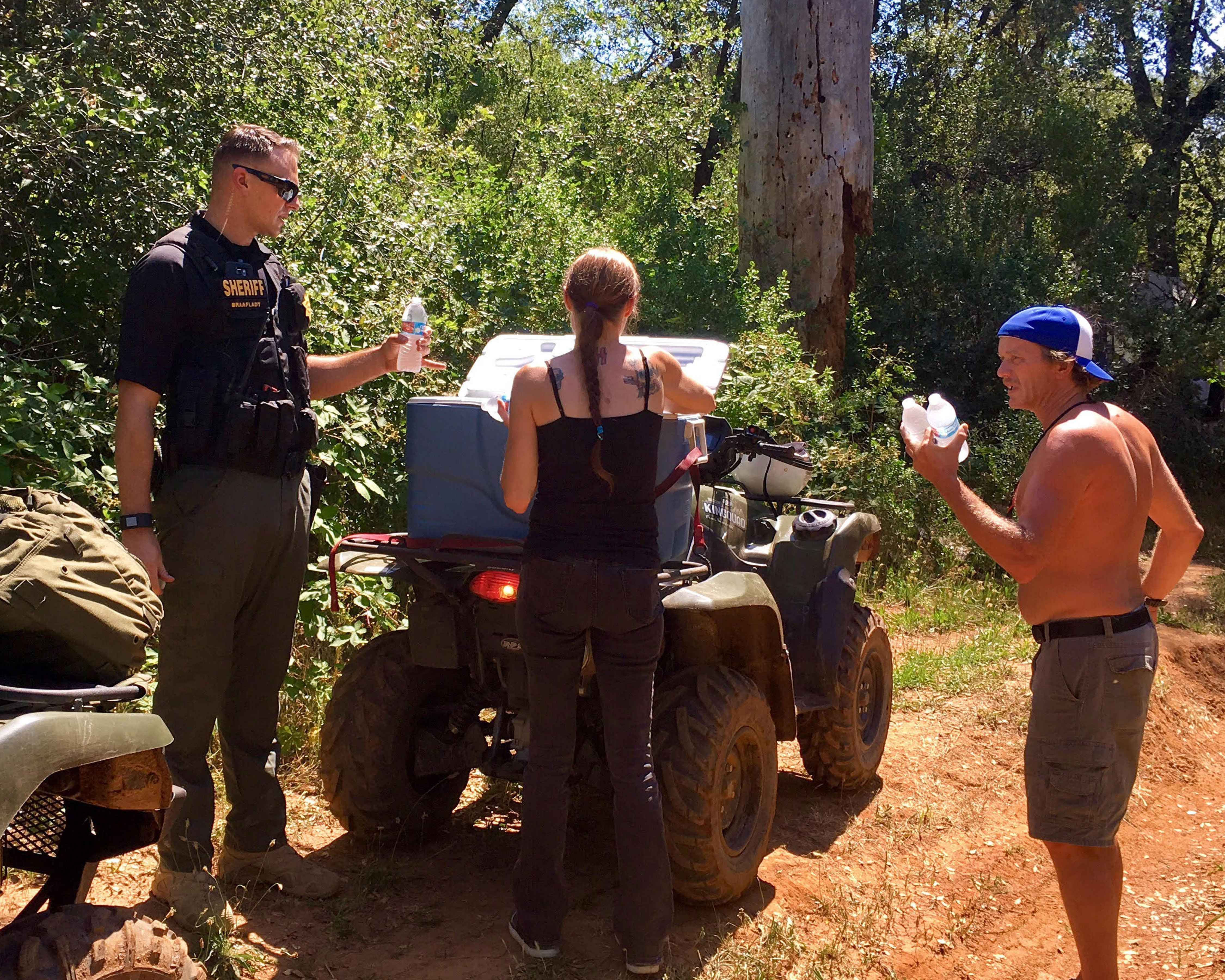 The Sheriff Dept. assisting our population “who have the very least,” not harassing them.

We have to understand that the homeless population does not vote, and those governing are elected by those who do vote. In Placerville as in many places there are groups of voting persons who do not want the homeless on our streets, but do not want to pay for a solution to the problems they present.

The Sherriff Dept. is having another gathering of providers to assist those who have the very least in our population much like the one held in the Walmart parking lot early in the month. This time it will be in the fields behind the old Kmart shopping center. (BTW what will that shopping center be called since Kmart is gone?????????) JSS will be there with The Lighted Candle, the Sherriff Dept. and others.

Ron and the JSS group thank you.