Came out of a meeting on Friday involving the County Human Resources, the Covid-19 Response Team, and enduring the long bureaucratic reporting necessary to manage Homelessness in our County. A CoC/EDOK meeting. JSS has been involved since 2006 and was involved in the CoC in 2011. JSS is back again in the CoC.

The County Board of Supervisors has not issued any directives to the County Health and Human Resources to begin planning on what the County is prepared to provide for our homeless population during the winter months. As the County works, it will take 3 months for the County to plan on a course of action as well as determine how it will be funded. You are strongly urged to contact your Supervisor NOW and demand that planes begin now on this issue and be implemented in November.
……………………………………………

The Covid task-force that are handling the “Room Key” home;ess project should be commended.They have housed 20+ person that were deemed to be the most “at risk” as well as the most cooperative to be managed by the task-force. This at a cost of $392,000.00 for the three-month period. Now we have the biggest question; Can the County concerns for their citizens, as well as coffers, maintain this expense that is covered mainly by “Grant” monies from State and Federal governments? Do our most disadvantaged citizens who are where they are now due to being unprepared for their future and find themselves homeless, deserve love and kindness?

Overall, the Tahoe Homeless Coalition, has the best handle on the Homeless problems in their domain.. There city government and their community supports and backs their recommendations.
……………………..… 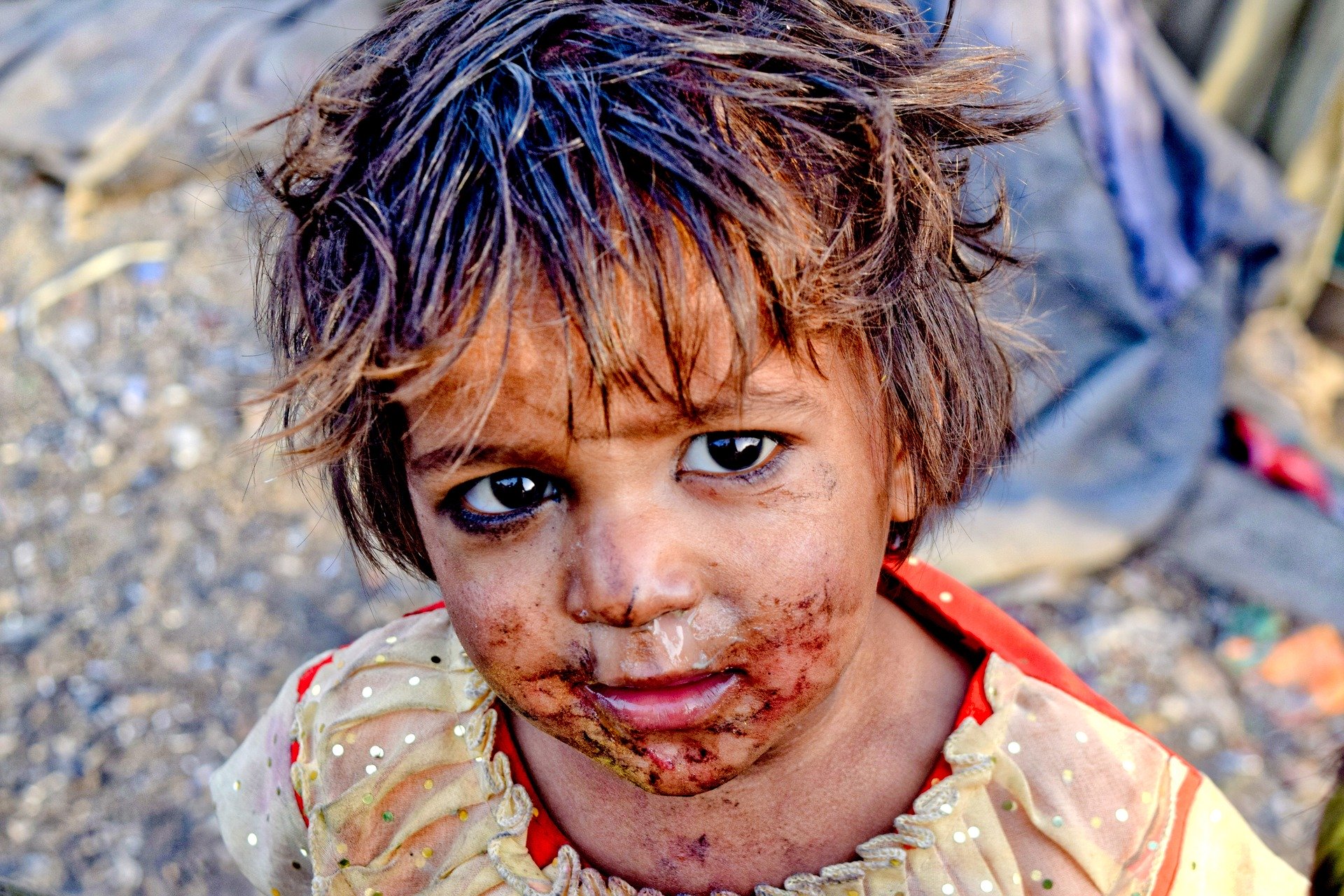 What comes to mind? Brush your teeth twice? Sometimes forgetting. Wash you face and hands? A bath or shower at least once a week? Clean underwear could be included. But you don’t include the bowel movement or urinating. How come? Most of Europe and other parts of the world recognize these necessary and consistent needs to clean out the body. In those countries provisions are provided for by their governing bodies. Americans don’t even have a second thought regarding this issue because “we all have toilets.”

Well we don’t! The number one issue when being homeless, is where can I move my bowels or urinate without causing a great commotion? Food is the first thought. Then how to get rid of it is the all-encompassing issue for a homeless person.

HangTown city of the 1800s recognized the need for a community toilet facility and built one. You can use it today. Relieving oneself out in the woods was not a problem and was an accepted practice. Now it is a criminal act. A necessity, just as breathing is a necessity, is now a criminal and social breaking of the “laws.”
Can the governing bodies of our County “do away with” this necessity? Or can they address this forbidden issue with some solutions?

Build or arrange some sort of public “restroom”? And it would be wonderful if they included a shower also. Sanitary issues abound but can be overcome with disinfecting and the ultimate cleansing by ultra violet light. And yes, some mentally challenged persons will misuse and attempt to destroy or contaminate the premises as they have done with the public “restroom” in Placerville. This is also the excuse for some to forbid acquiring or building such a facility. This would NOT be a “porta-potty! Ron has a recommendation.
Folks, this issue was ordained by your God. It was put into play by the maker of the human body.  Don’t fight it!

Being homeless is not a beautiful condition. So many factors of the human condition are involved. Mental and physical issues mold one’s life. Opportunity and upbringing play into it.

We as compassionate humans must face these facts.

JSS would attempt to underwrite the expense of an overseer at minimum wage to manage this facility if it would come to fruition under County ownership.

I pray you all to become active and vocal on the behalf of “Those who have the very least.”